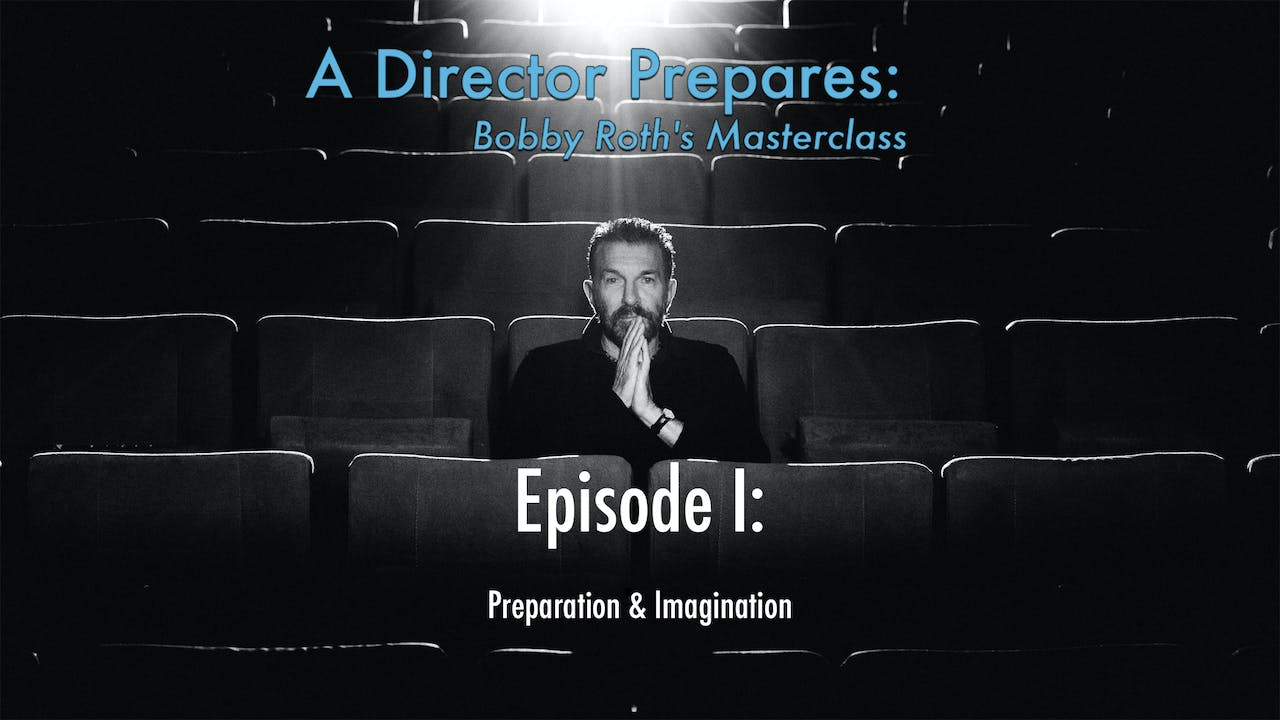 Some schools of thought regarding film production emphasize spontaneity and the freedom of “winging it.” This is not one of them. This episode offers an overview of Bobby’s method, which emphasizes extremely disciplined preparation that allows you to be free in the moment, principally for the actors, and allows you flexibility for contingencies. An extensive case study from Prison Break helps illuminate the importance of prep work and how it can pay off.