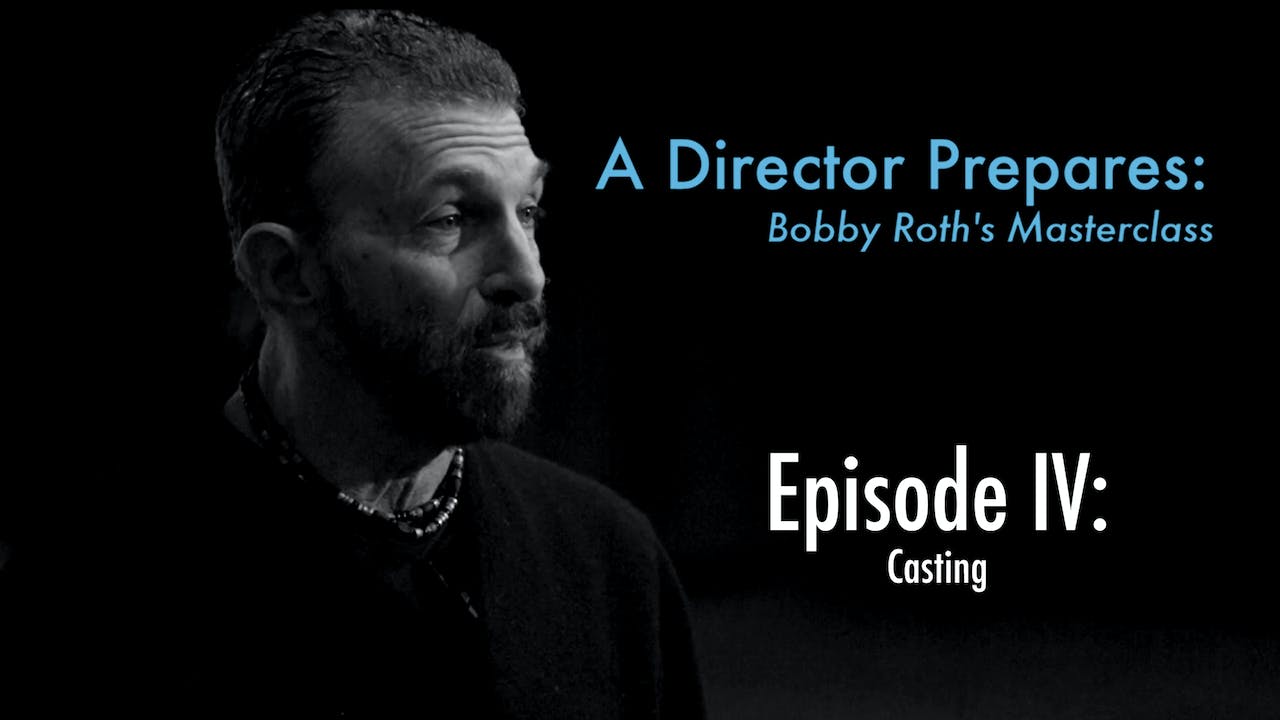 Perhaps the single most make-or-break element of directing is casting. It is also the element of directing that differs most between film and television production. This in-depth look at lessons learned from both film and TV, with case studies from Bobby’s independent films Manhood and Jack the Dog, as well as guest casting experiences on Lost, offers practical lessons in how to cast across media, when to trust your intuition and when to listen to casting directors, and which common casting mistakes are easy to avoid.